Two years ago a family camping trip turned into a sad story for one family who’s dog ran off into the wilderness out in Tahoe. They set up a Facebook page and had everyone searching for their beloved pooch.

What would you do if your fur baby got lost far away from home on a family camping trip?

They believe he survived in the wild for almost two years before this happened: 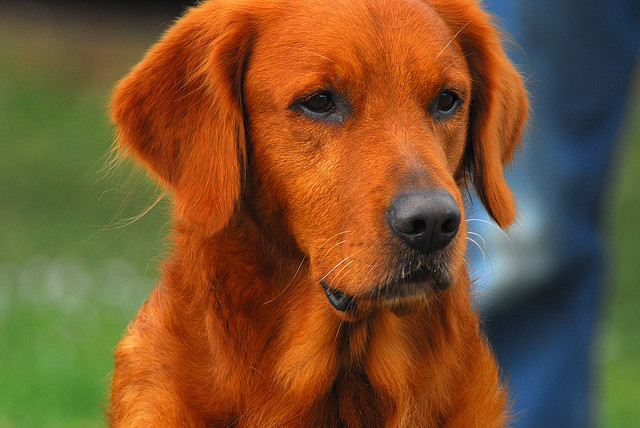 Twenty months later, a camper at the French Meadows Reservoir, not more than five miles (eight km) from where the Brauns lost Murphy, spotted the pet and alerted the family, according to a Facebook post written by the couple earlier this month.

After several unsuccessful days of trying to track the dog down, the Brauns decided to leave her bed and several items of their own clothing with the camper, hoping Murphy would pick up their scent and return to the area.

It worked, and a week later the Brauns were notified that the camper had coaxed Murphy onto a leash after finding her sleeping on the clothing left for her. Murphy was reunited with her family in mid-June.

“As you can imagine, we are completely shocked and amazed with the miracle of her surviving this long,” the Brauns wrote in a June 16 Facebook post. “She is on the road to recovery, very thin and frail but happy to be home with her family. Words cannot describe how grateful we are.”